2nd Blog http://www.whiskeytwoanzacii.blogspot.com/
Slideshow 1.Yesterday when we were young
2.A Blast From The Past
3.Home At Nui Dat 4. Off On OPS
5.Hangi 6. On The Way To VUNGERS

4th Blog http://www.whiskeytwoanzaciv.blogspot.com/
The Enemy 1. The Elephant and the Tiger
a. videos of/from the other side b.Ho Chi Minh
c. The USSR Contribution d.The Vietcong
2.Google images of Phuc Tuy Province-Video-Impact Of The Media
a.Dat Do and The Horseshoe-Video - When The Children Cry
b. Whats Left of The Horseshoe
c.Where The Battle of Long Tan took place-3 videos of that Battle by 60 minutes
d.The Village of Binh Ba -video - Battle of Binh Ba
e.Old Saigon - video - A Salute for The Fallen Brave

Posted by Whiskey Two Coy ANZAC BN at 3:51 AM 6 comments:

Came into being on 15 May 1968 as D Company, 1RNZIR, in Terendak Garrison,
Malacca, Malaysia, Commanded by Major LG Williams with Capt BP Cudby as 2IC, Lt G Keelty, 2Lt R Milne and 2Lt J Sherriff as Platoon Commanders. Prior to The Company being posted to South Vietnam Lt J Moller replaced Lt Keelty and 2Lt M Knight-Willis
replaced 2Lt Sherriff. WOII JB Hedley was appointed the CSM and Ssgt TH Rangi CQMS.
On 16 May, The CO 4RAR(NZ) Battalion, based at Nui Dat South Vietnam, visited
The Company.
Reinforcements for D Coy, arrived from NZ on May 24, 25 and 26 with a last contingent
arriving 9 July. Training became intense culminating in a final exercise in Jahore State
in October 1968.
On October 30 the Company advance party left for South Vietnam with the rest of the
Company deploying on November 13/14, To be officially designated WHISKEY TWO COMPANY on the later date. 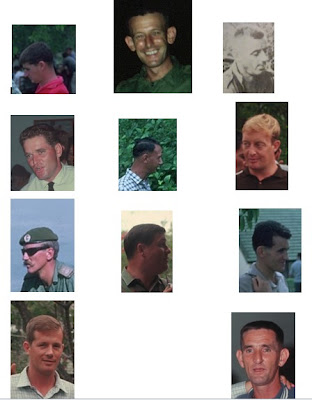 we did but sad to tell seven fell. Brave young men with courage fought the NVA

the Vietcong in the steamy jungles all went wrong.

now we live with the memories of war. Time can heal our aches and pains but

battle scars they remain and our lives forever changed.

recognise all that befalls us. With rashes cancer PTSD deep inside there is no

hurry he'll wait till you get there. A Band of Brothers we must be to help

with heavy hearts we remember those who are absent. Wipe your tears

for the next roll call.

Posted by Whiskey Two Coy ANZAC BN at 4:55 AM 3 comments: 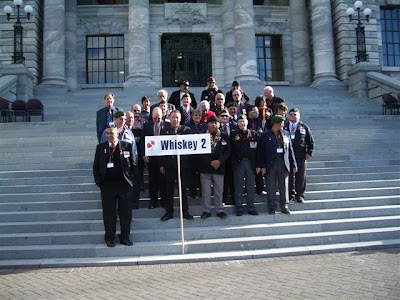 THE VIETNAM ERA
Songs of the day click onto www.chu65nang67.us/nam/vietnam.html to listen to the
music that graced the airways of that period
Posted by Whiskey Two Coy ANZAC BN at 6:56 PM 1 comment: 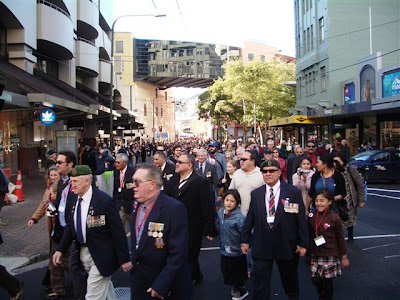 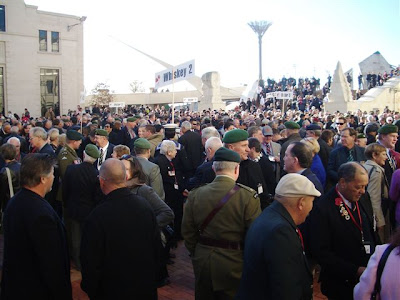 POEMS OF SPIRIT AND ACTION

Read the POEMS from http://www.punjipit.org.nz/ by John Moller to find the pleasures of sound, rhythm and imagery, feel the stir of emotion that will develope fresh perceptions.